Learning to Love My Naked Body

This past year has been a tough one for me for a multitude of reasons, but body confidence was one of the biggest. In case you didn't know, even the strongest advocates for body acceptance have days (sometimes weeks) of dealing with body hatred and self-esteem crises. My shame this year was my double chin. I don't know when I started noticing it, but suddenly in pictures I found myself wanting to cover my chin/neck with my hands, hide behind other people in the picture, or use the old "hold your phone over your head trick" to minimize the appearance. I was loving the rest of me, I even started wearing sleeveless shirts that showed my arm jiggles and fitted dresses that showed my stomach. I bought red lipstick and started doing my makeup in the pinup style that I adore. Everything was going well, except for the damn double chin. Until I found this picture: 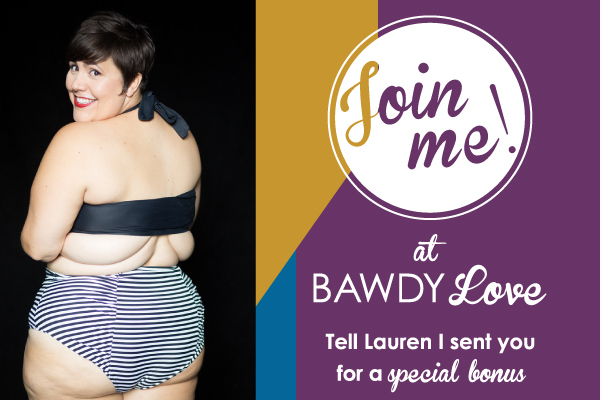 My dear friend Lauren Marie Fleming has started this program called Bawdy Love, and here she was, showing off her gorgeous body in all its glory for the world to see. It gave me hope. It gave me strength. It made me realize that loving your body is a choice that you make every single day. It's a habit you have to form, a skill that must be developed. You have to cultivate your positive relationship with your body, and that starts with ceasing the negative self talk ("ew my double chin looks so gross in in that picture") and start treating your body the way you'd treat anyone else in your life that you love--with compassion and respect. Two of these photos are NSFW. This post contains affiliate links.*

I have struggled with body confidence my entire life. I've been 132lbs and I've been over 250lbs. One thing I found that was incredibly empowering for me was learning to be comfortable naked. I did that by working as a figure model for artists for a year, which culminated in me posing for a series of artistic nudes on camera. Since I believe in modeling vulnerability, I'm going to share those photos with you. 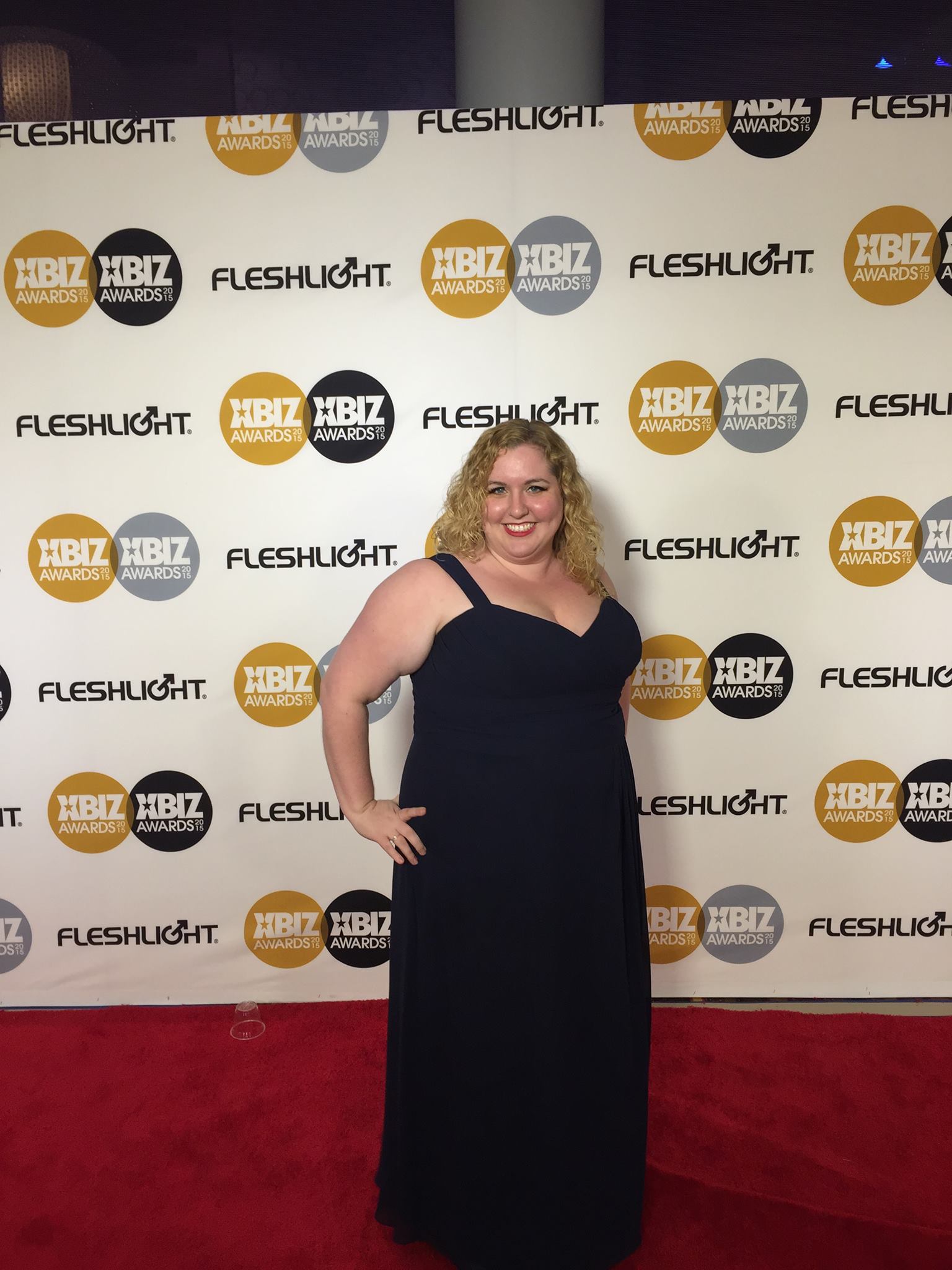 Being a figure model is hard work. You might think, "you just stand there naked, how hard could that be?" It's very hard. Keep in mind, people are replicating your body onto the medium of their choice--charcoal, paint, clay, etc. It takes time to do that, which means you need to stay in the same position. In a typical three hour class, I would do twenty minutes of one-minute poses (in various contorted positions to give them interesting things to sketch quickly) then a longer pose that I would hold for 20 minutes at a time for the remainder of the class. It was incredible. I would walk around during my break and see myself through the eyes of the artists who were capturing my body on paper, and it felt wonderful. There was no photoshopping, no shame. It wasn't just my body. It was art.

There was an art expo in Mechanicsburg, PA where artists were creating in real time so that attendees could watch them work. I was hired to be a body art model, which meant that the artist was going to create a painting on my body and then I'd walk around to showcase it. I sat for about 45 minutes while the artist created an incredible Japanese geisha on my back, with a dragon kimono and surrounded by cherry blossoms. I wish I still had a picture of that, but sadly it was lost when my last computer died.

Once the the artist finished, I sat for a few minutes in front of a fan, waiting for the paint to dry, then stood up and walked around a room full of strangers, topless. They needed to be able to see my back, since that's where the art was. I was surprised that a place in South Central PA (know for it's conservative values) was so permissive with nudity. It was glorious. I was complimented, many people took pictures of my back, and no one called me fat.

About a year later, I met a photographer at an art gallery in West Chester, PA. I mentioned that I enjoyed nude modeling, and we exchanged contact information. A few weeks later, we scheduled a photo shoot at his studio. He was very kind. He gave me space to change (the first few shots were in clothes), he assured me that his wife was upstairs so that I felt more comfortable, and put on some powerful Madonna songs.

I was nervous at first. Doing the clothed shots helped me to get over the initial anxiety of doing a photoshoot (which felt a lot scarier than figure modeling for some reason!) Here are my two favorite clothed shots: 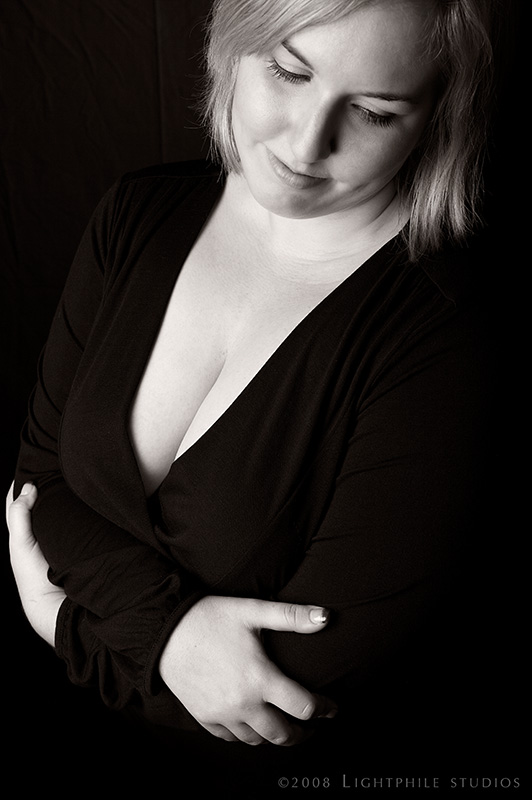 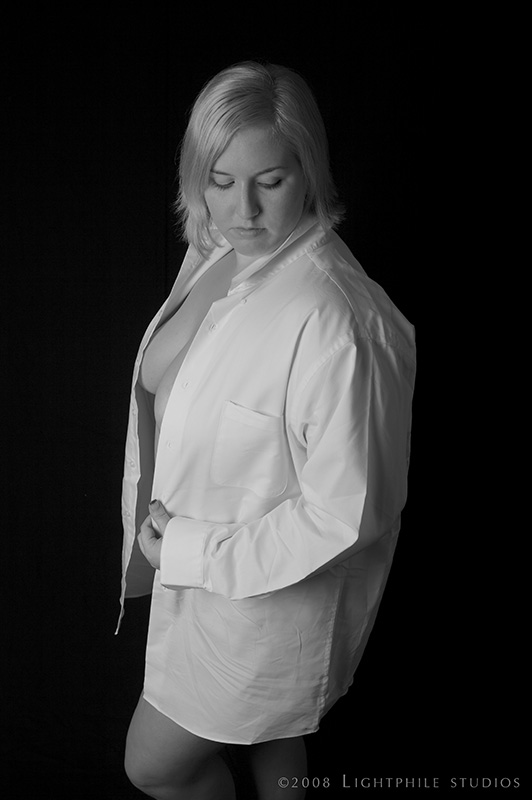 Once I felt pretty warmed up, we moved to some shots with a white sheet draped around my body. The photographer liked to do cool things with light and shadow, which was neat to see once the prints arrived. 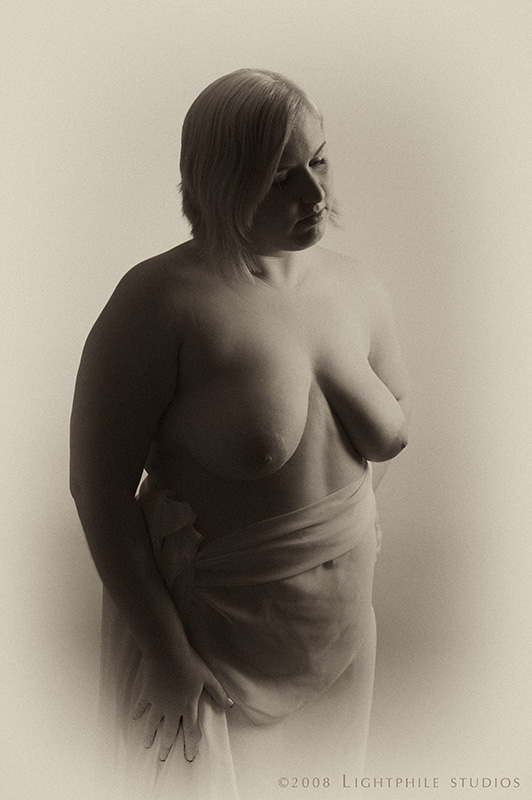 Once I was topless, the last frontier was to take off that white sheet and be fully naked. I was honestly less concerned about exposing my genitals than I was about exposing my tummy. I was so focused on it that I started to get into my head and panic. The artist was patient and kind. He told me that art does not recognize size or shape. It's all beautiful. Then I remembered my favorite painting, The Bathers by Renoir. The thing I love most about it was it is that it depicts a group of women who are playfully and unapologetically loving their bodies. I cast the sheet aside. "Let's do this!"

The photo below is my favorite photo of the day. When I first saw the print, my first thought was, "oh god, look at my stomach!" but as I've learned to love my body over the years, I now look at this photo with pride. It takes time, but developing a loving relationship with your body is a vital part of living an empowered life.

I was nervous about posting this online, worried about the backlash from "fat haters" and wondering if having a nude photo of me online would affect my professional credibility, but after pondering it for the past few hours, I realized that I need to do this for me. My whole mission is to be vulnerable, shameless, and unapologetically myself. In doing that, I hope to create space for others to do the same. It doesn't matter whether you're tall, short, fat, thin, or somewhere in between. Your body is beautiful and you have every right to be proud of it. 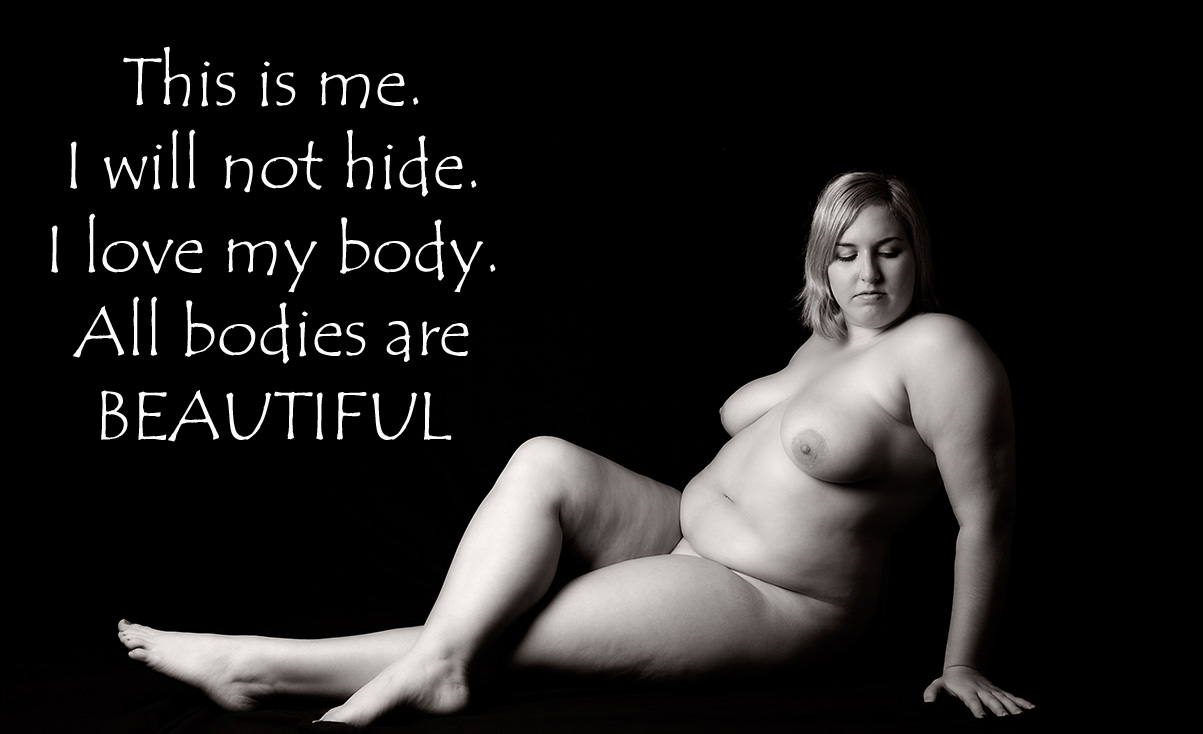 *This piece was originally published on my blog on January 23rd, 2014. It has been updated to reflect new information, attitudes, and affiliation with the Bawdy Love campaign. If you sign up for the Bawdy Love program and use my name as the referrer, I’ll receive an affiliate commission. This helps me keep my site running, however, all opinions stated here are my own.