"...Little did I know the first session we'd end up in would be a seminar with "CannaSexual" Ashley Manta, using a vulva puppet to instruct a room full of women, millennials to boomers, how to find the clitoral legs. (If you didn't know already that the clitoris has legs, you're welcome.)

So there I was sitting next to my mom, two feet in front of the bubbly weed-sex educator, in awe over Manta's professional yet entertaining delivery as she discussed the benefits of using cannabis lube to enhance female pleasure." - Madison Margolin, LA Weekly

Ashley Manta is an award-winning sex educator and coach and has become a sought-after authority on mindfully combining sex and cannabis as part of her CannaSexual® brand. She is the author of The CBD Solution: Sex, published in conjunction with Merry Jane and Chronicle Books. She also writes for Playboy as a Playboy Advisor. Ashley appeared on the cover of Sexual Health Magazine in January 2019, along with the designation, "America's High Priestess of Pleasure." She completed her certification as a Bodysex® Facilitator after studying with legendary pleasure pioneer Betty Dodson. She is a brand ambassador for Sybian and Foria.

At the January 2020 XBiz Awards, Ashley was named Sexpert of the Year. She has been nominated for several other awards in both the adult and cannabis industries including Influencer of the Year, Sex Educator of the Year, and WEGO Health Awards' Best Kept Secret. Her work has received recognition in Forbes, The London Times, Newsweek, and Huffington Post, to name a few (see the entire list on her media page.) She was the featured expert on VICELAND TV's "Stoned Sex" episode of Slutever season one, hosted by Karley Sciortino. She was also profiled in an episode of "High Indulgence" on PlayboyTV.

Ashley has presented at mainstream, adult, and cannabis events like SXSW, New Living Expo, Woodhull Sexual Freedom Summit, Sexual Health Expo, and the Cannabis Nurse Network Conference. She was a contributing writer to Leafly.com from 2015-2017, and for Dope Magazine from 2016-2018. In 2019 she taught at a number of retreats, including the Glowing Goddess Getaway, Healing Inside Out Retreat, Intimate Health's Punani Power Yoga Retreat, and is scheduled to speak at CannaTech in Tel Aviv, the Glowing Goddess Getaway, and more in 2021.

She earned a Bachelor’s degree in Philosophy with a minor in Women’s Studies and has completed graduate coursework for a Master of Arts in Philosophy. Ashley is also a certified and attuned Reiki II Practitioner, a certified consulting hypnotist, and a trauma-trained victim advocate. 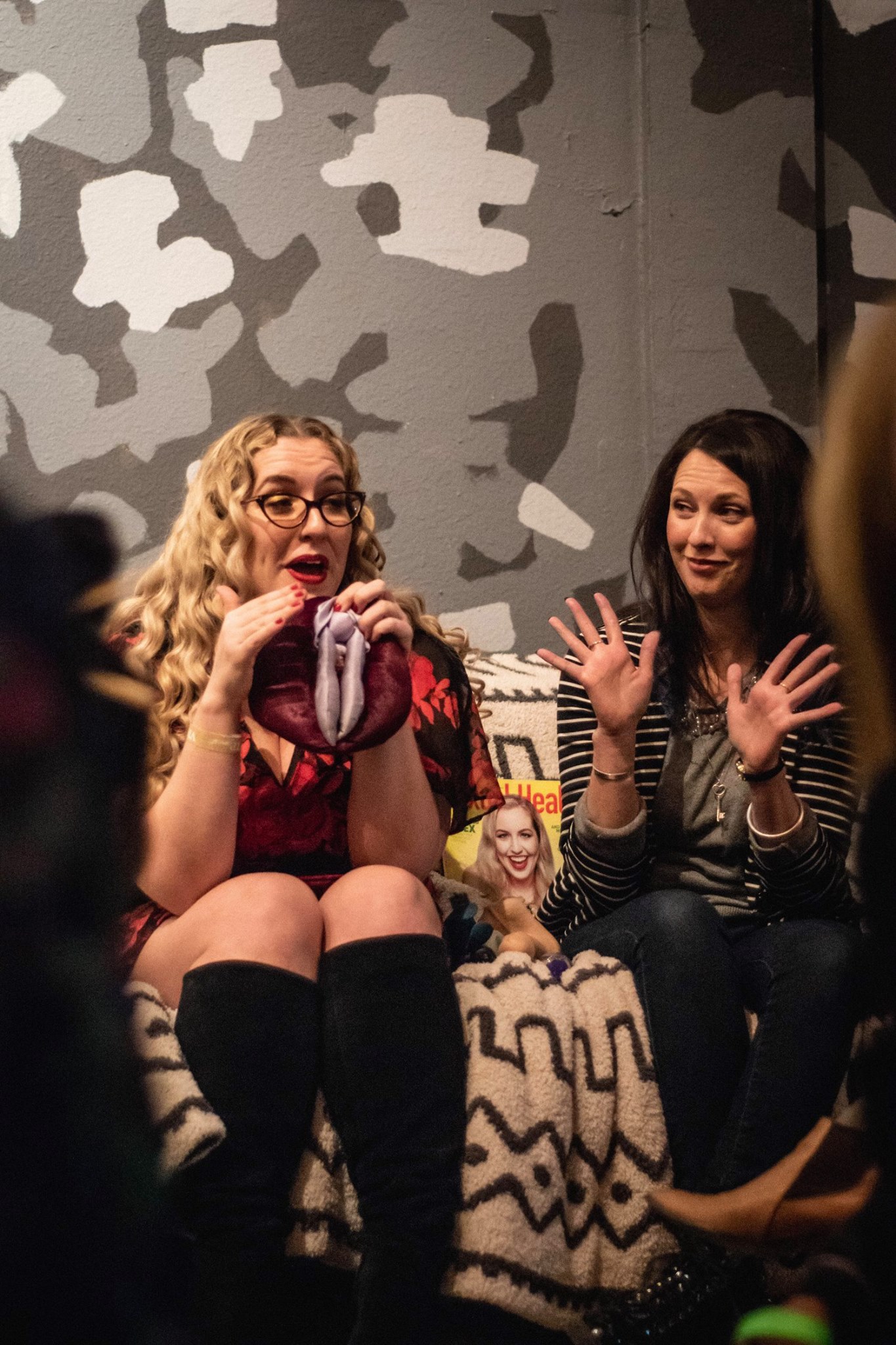 By using this site you are agreeing to the following terms:

You are 21 years of age and older, and live in a location where cannabis use is legal.

By using this site, you agree to indemnify and hold harmless Ashley Manta, and all agents and affiliates of AshleyManta.com.