We need to talk about this “weed tampon” thing. I’ve been watching for months, since Foria Relief launched in February 2016, as news outlets and media sites have gone from excellent coverage like HelloMD modeled, to this abomination of a video from Aura Publishing that makes me want to light the Internet on fire. I’m pretty sure I channeled Anger from Inside Out when I saw this video. It has 12 million views and they’re disseminating blatantly false information: the epitome of lazy, sensationalist journalism.

Please allow me to correct the misinformation:

Foria Relief is not a tampon.

A tampon, according to the Merriam-Webster dictionary, is “a plug of soft material (such as cotton) that is placed in the vagina to absorb the blood that occurs during menstruation.”

When I saw this video back in August, all I could do was stare, mouth agape at my computer screen, until the words “No it’s fucking not!” escaped my lips at an impressive volume. 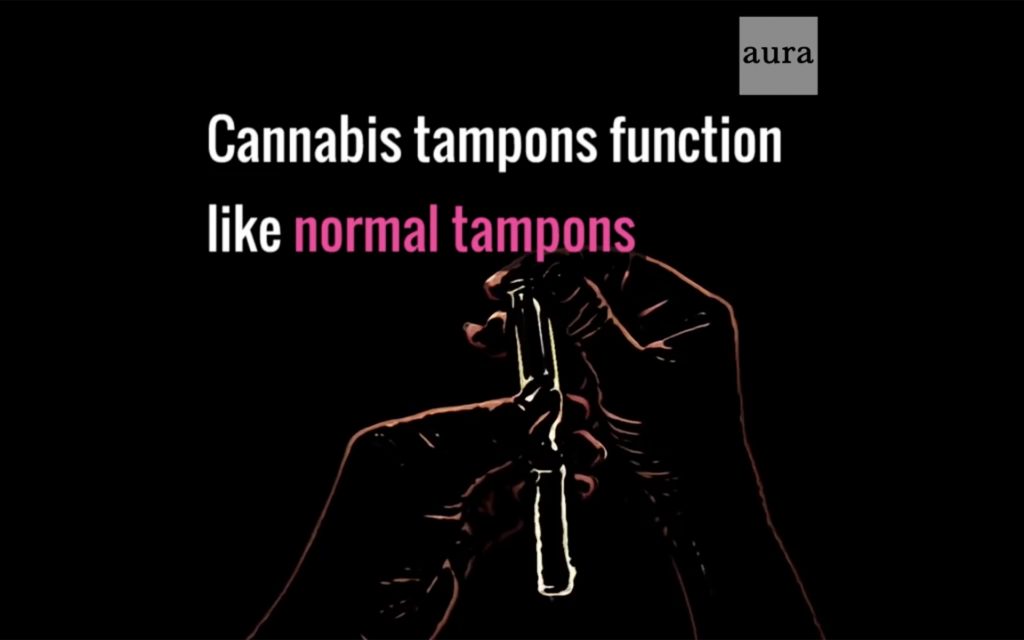 That thing they’re holding in this picture is an actual tampon, not Foria Relief. Relief is not made out of cotton or any other soft absorbent material, it does not have a string, and it is not designed to absorb menstrual blood. It meets none of the criteria required to merit the tampon moniker. The only resemblance it bears to a tampon is that it is helpful to use during menstruation for cramps, and it is inserted into the vagina. That’s where the similarities end.

As our own Lisa Rough noted in her excellent and factually accurate review of Relief, the product is made of cocoa butter, THC oil, and CBD isolate. No cotton. Further, the suppository absorbs into the vaginal tissue, so unlike a tampon, you don’t have to worry about removing it. It’s not going to give you toxic shock syndrome. But it’s not going to absorb your menstrual blood, either. I can just envision some pour soul inserting this thing when she’s wearing light colored jeans and finding quite a mess a couple hours later.

How did this misinformation get started? It’s hard to pinpoint when — I noticed back in February a few websites mentioned that Foria Relief is “inserted like a tampon,” which may have led to the Internet abbreviating it as “the weed tampon.” Then a few other sites mentioned that it’s “tampon-sized,” which is also false, because the suppositories are between 1-3 inches long and about ½ an inch in diameter, which is way smaller than any tampon I’ve ever seen. Probably because IT’S NOT A FUCKING TAMPON.

The problem is, almost every news outlet and website has gotten on the “weed tampon” bandwagon. Even if they go on to explain in the body of the article that the product is not actually a tampon, a quick Google search will show you that Foria has actually had to resort to using this faux title in its actual product title because so many people are searching for “weed tampon.” It’s heartbreaking.

This needs to stop. Vaginal suppositories are not tampons. Tampons don’t melt at room temperature — Foria encourages users to place the suppository in the freezer 15 minutes before insertion to firm up the cocoa butter and make it easier to insert. Foria also suggests that the user lie on her back with her legs elevated to ensure maximum absorption, which isn’t something that tampons require. 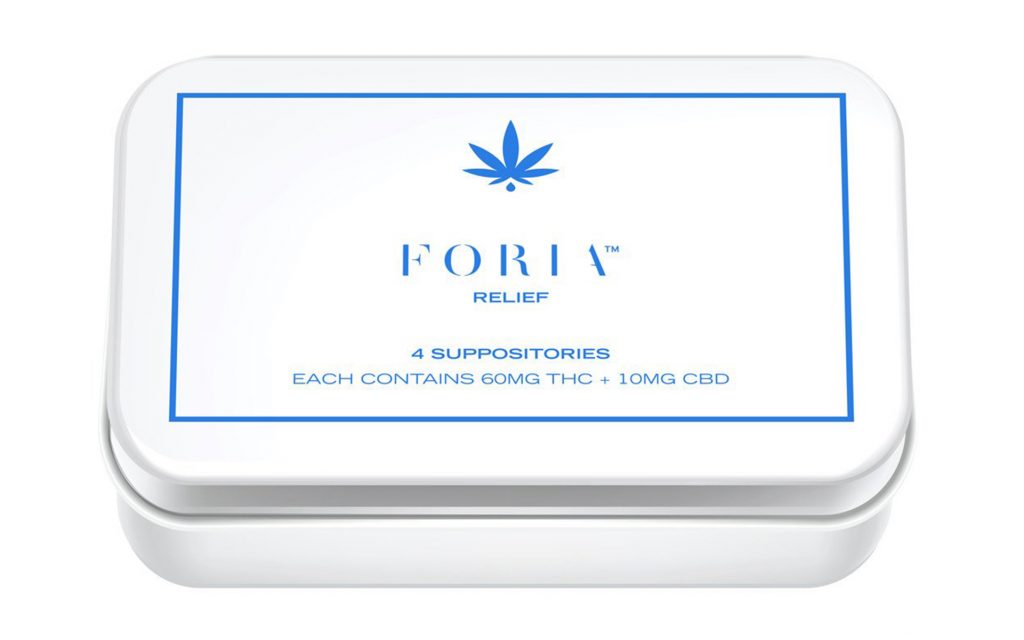 So please, for me, when you see a website touting some variation of “weed tampon” in its headlines, comment and ask to stop sensationalizing a product that helps people. I leave you with a quote and a plea from Brittany Confer, Director of Marketing for Foria:

“The ‘weed tampon’ phenomenon has definitely been added to my list of challenging and interesting PR career case studies. As a company we ultimately had to accept that ‘weed tampon’ is what people are searching when looking for FORIA Relief and therefore had to adjust our campaign efforts accordingly, as well as increase our education efforts to correct the misnomer. So let me just say, ‘Dear journalists, my name is Brittany. Call me. I’ll tell you everything you want to know about cannabis-infused vaginal suppositories also described as pain-relieving vaginal inserts, #TamponsNotIncluded. I’m here to help, please use me. Love Brittany.’”

You can reach Brittany via email: [email protected]

Have you tried Foria’s vaginal suppository? What was your experience? Comment below!

This article was originally published on Leafly.com in October 2016. Read the original post here.